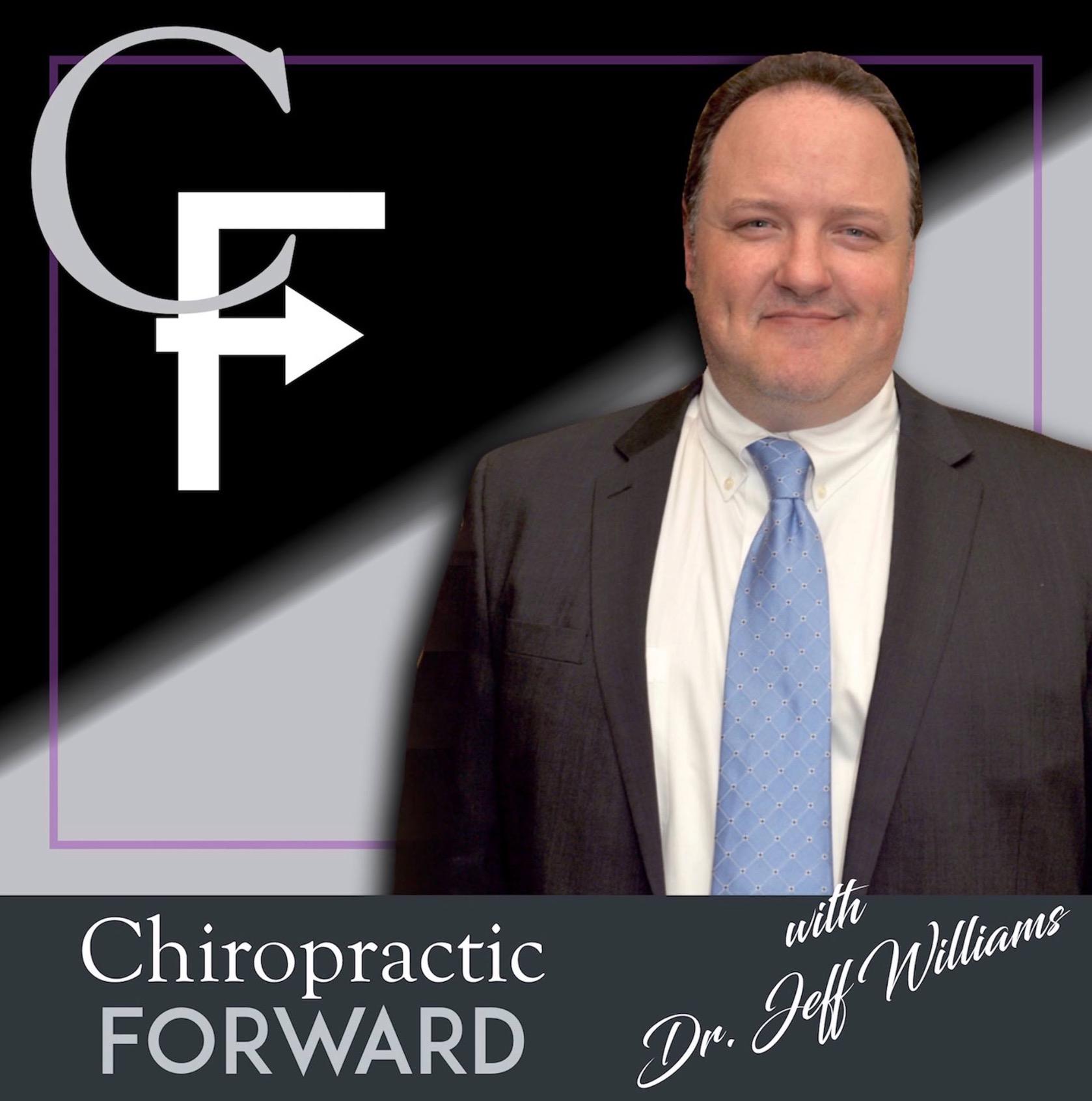 Intermittent Fasting & Dementia And Your Level Of Activity

What People Say About Us 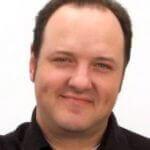